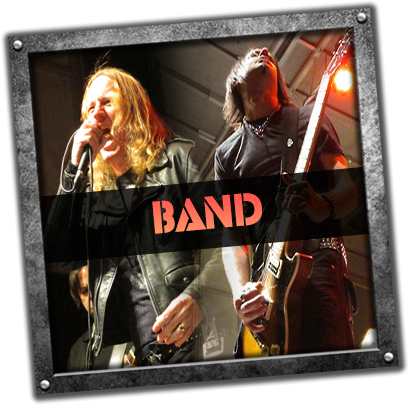 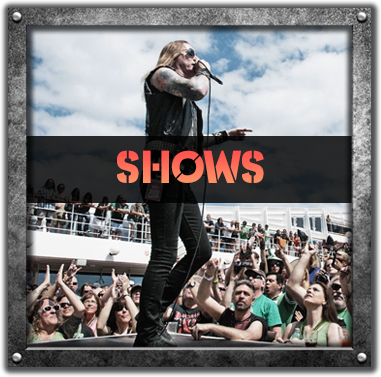 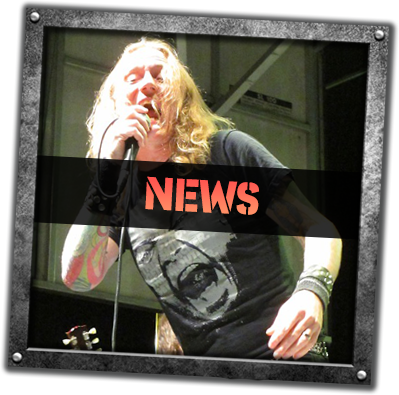 Check out "House of Damnation" and ORDER CD NOW!


More Information about "Evil in the Queue" - CLICK HERE

"Thom and I both have a lot of history with Jason (McMaster), and we are both huge fans of Dangerous Toys and Watchtower.  He is one of the greatest and most versatile Hard Rock vocalists around, and that is definitely showcased in Broken Teeth. We are extremely proud to welcome them to the EMP Family, and release their killer new album." 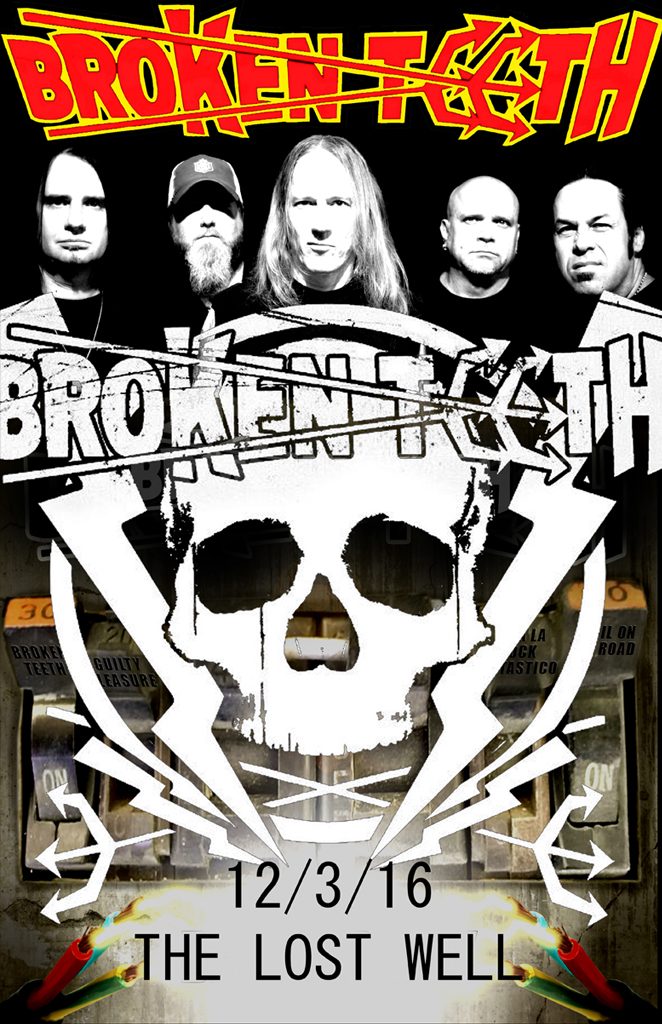